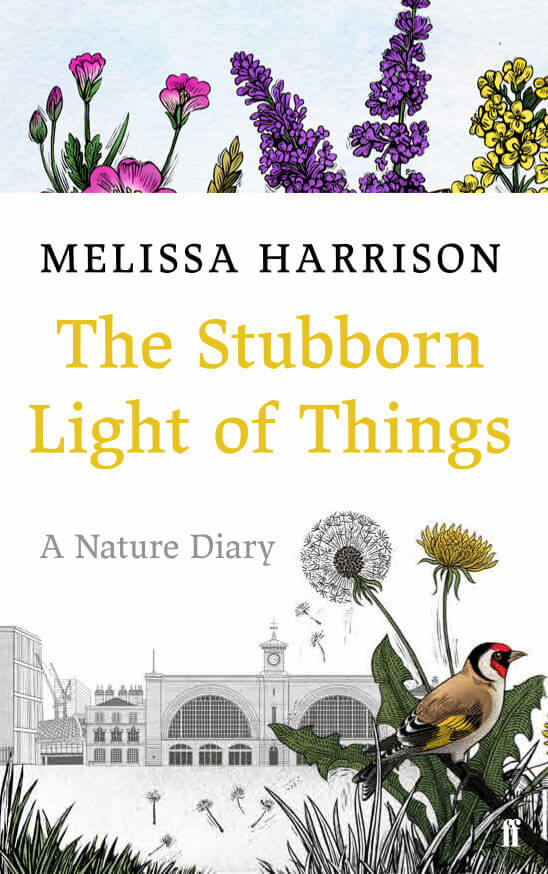 The Stubborn Light of Things

When I lived in London I barely noticed the winter solstice. Nothing slowed, contracted or dimmed to mark the shortest day of the year, for, like all cities, London has all but left such trifling considerations behind.

But now I am in Suffolk, and the difference could not be more marked. I wake in dim half-light, the yellow windows of nearby farmhouses glimmering across frost-white fields. At three the rooks begin to gather in the leafless trees, and flocks of starlings start to move from place to place. When darkness falls, the nights are blacker than I’ve ever seen, the starfield so breathtaking that Orion and the Plough are lost amid a million other points of light.

Listen to The Stubborn Light of Things Podcast →

Melissa Harrison is a novelist and nature writer.

Melissa contributes a monthly Nature Notebook column to The Times and writes for the FT Weekend, the Guardian and the New Statesman. Her most recent novel, All Among the Barley, was the UK winner of the European Union Prize for Literature. It was a Waterstones Paperback of the Year and a Book of the Year in the Observer, the New Statesman and the Irish Times. Her previous books have been shortlisted for the Costa Novel Award and longlisted for the Women’s Prize for Fiction (At Hawthorn Time) and the Wainwright Prize (Rain). She lives in Suffolk.

Melissa is represented by Jenny Hewson at Lutyens & Rubinstein. She can be found on Twitter at @M_Z_Harrison.

Harrison, a contributor to The Times’s Nature Notebook, is that traditional being, a nature writer with a knowledge and eye for detail that recalls Thomas Hardy and John McGahern

© 2021 Melissa Harrison
Menu
Made with ❤ by HandPressed